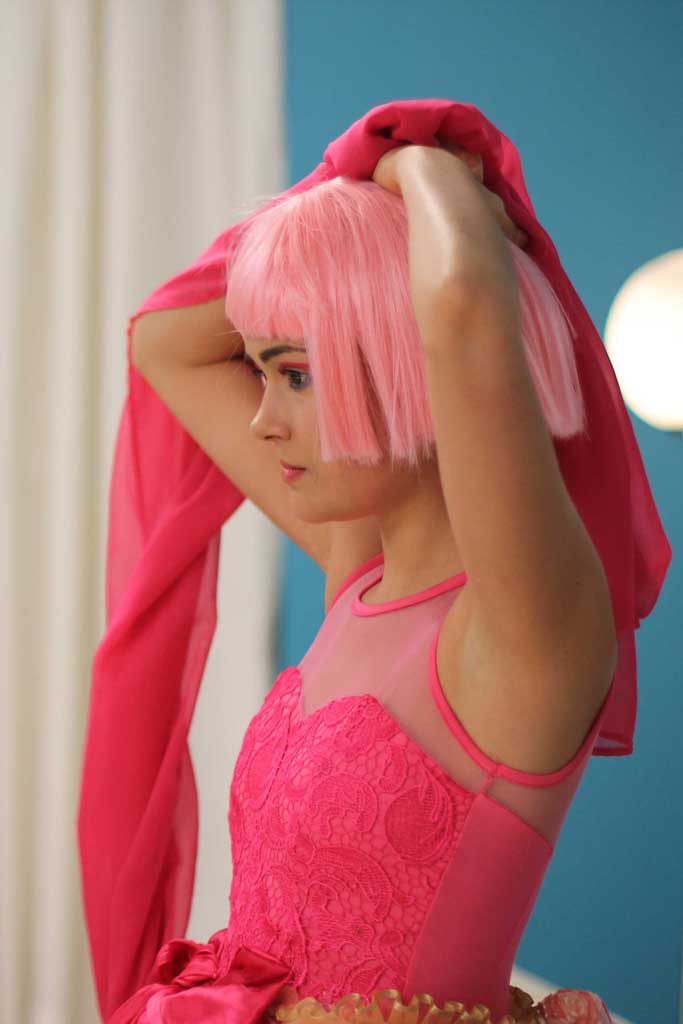 A wise philosopher (Ludacris) once asked the question ‘What’s your fantasy?’ We’re not sure if ‘Mexican Kitsch’ is an answer that comes up all that often but that was one of 4 weird and wonderful fantasy themes that our stylists were given as their inspiration this week.

Meanwhile, a clear divide has emerged between the stylists with a sense of ‘us and them’ becoming increasingly more evident as time goes on. These guys are really embracing the War element of Style Wars! Back to the styling though and despite a late curve ball being thrown at them during the preparation stage, our stylists treated us to a series of elaborate photo shoots which really showed off their imagination and creativity.

This left the judges with an agonizingly difficult decision about who they send home and who they should allow stay to style another day.